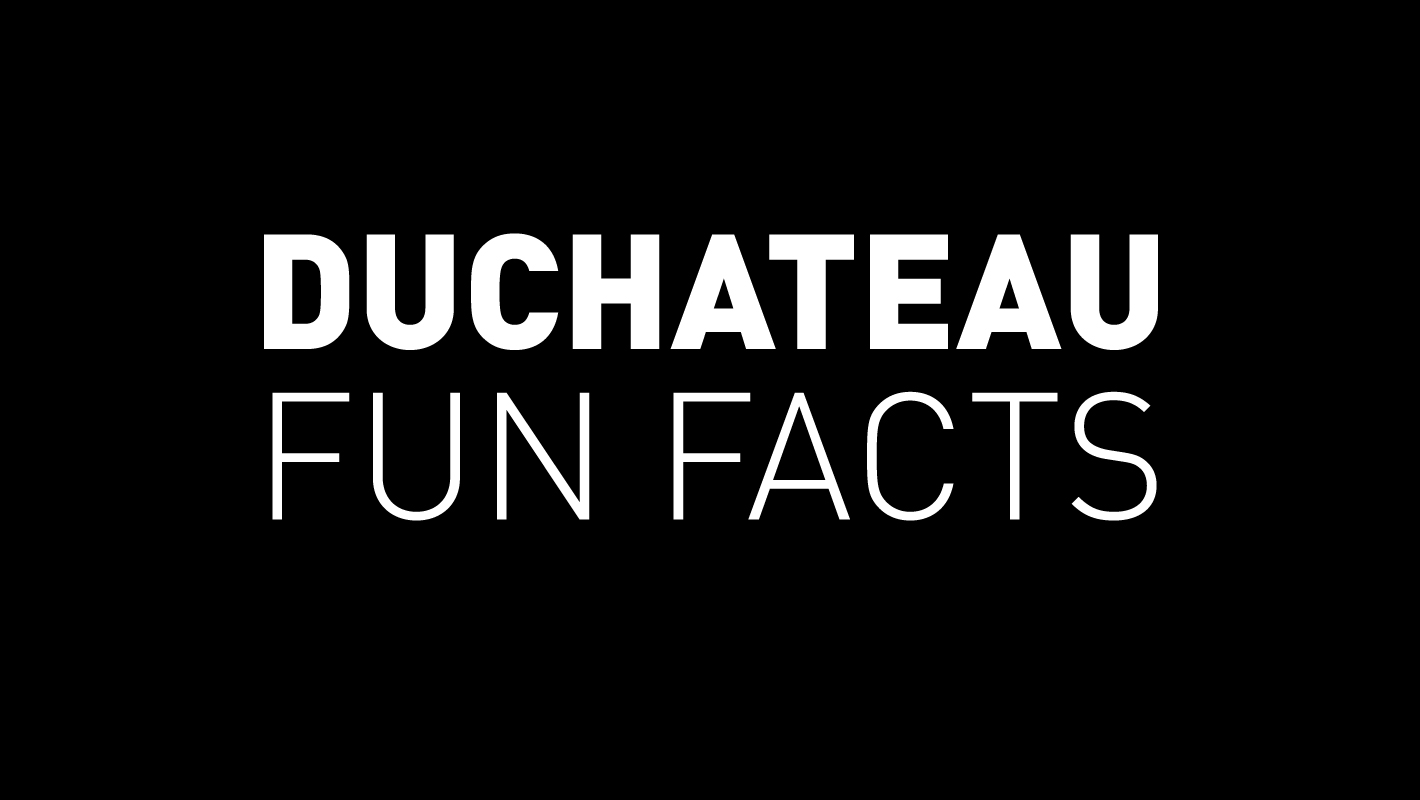 Misael Tagle, CEO began his entrepreneurial career back in the second grade, selling spicy, sweet and sour Mexican lollipops, a novelty at the time in the U.S., to his classmates at his grade school in Coronado, CA.  Based on his initial success, in the third grade, he increased his assortment of candy, and added bracelets and necklaces woven by the indigenous townsfolk from the village of Guanajuato, Mexico near where he spent his summers on his grandparents’ ranch.  When he was in the fourth grade, he thought it would be a “cool idea” to bring back the snakes he hunted at the ranch.  He packed the live snakes in his suitcase the night before he was set to return home.  By chance, Misael’s mother had to open the suitcase…and after she received the scare of her life, she went after Misael with a “chancla”.  Can you imagine the nightmare at U.S. Customs if they had discovered the suitcase full of snakes?

DUCHATEAU is known for our foreign and foreign-inspired color names.  Some are based on real European locations, and others are altered words that sound like they could be French or Italian.  We know it can be hard to say some of them.  That’s why we have an updated “How Do I Say It” Guide that provides tips on how to pronounce all of our harder-to-say names.  You can be an expert in no time – and feel comfortable using all of those European-inspired names!

Lani Rojas is not only great at Accounts Receivables…she is also a huge Disneyland fan.  In just the past two years, she has visited the park over 100 times!  Luckily for her wallet, she is an Annual Pass holder.  Her collection of Mickey Ear headgear also continues to grow – she currently has over 40, in all different styles.

Great ideas can come from anywhere. We've gathered a few to get you started.

Get inspired and see how your floor will look in a room. Choose one of our environments or upload your own.

Let us connect you to one of our DUCHATEAU Market Disruptors in your area.