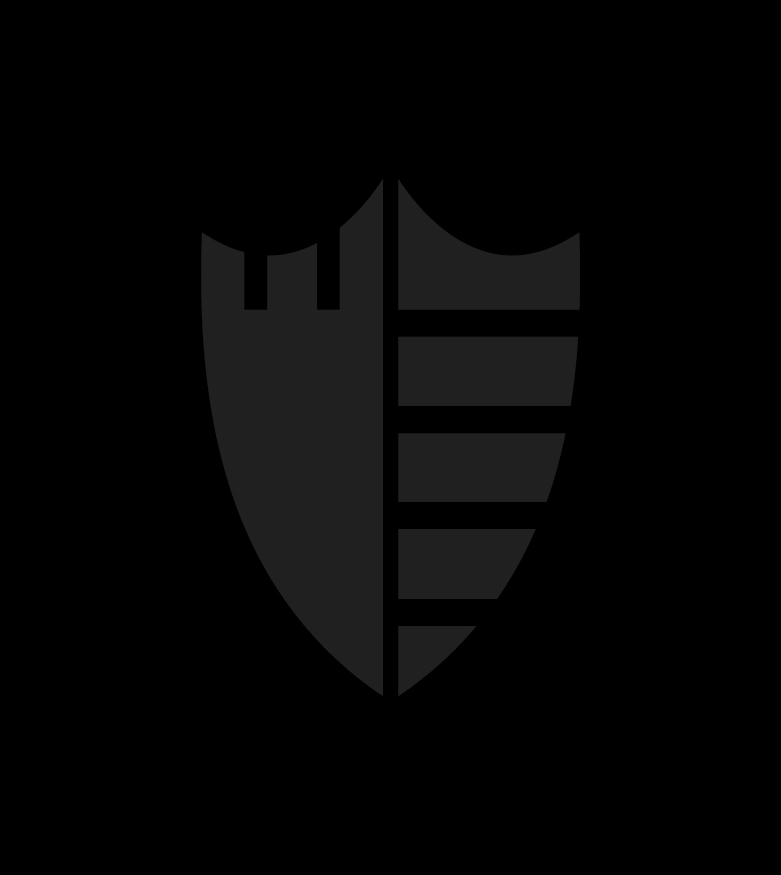 Wagner brings more than 30 years of diverse experience in the flooring industry. He will lead a West Coast sales team that includes 11 territory managers and be responsible for coaching, training and developing new incentive programs to drive sales and increase market share in Los Angeles, San Francisco, San Diego, Arizona and other key markets in the West.

“Rick has a strong track record of successful sales and his teams have achieved explosive growth wherever he’s been,” Gates said. “He is passionate about inspiring others and is well-known and respected in our industry. Rick’s experience and expertise will be a tremendous asset to our sales programs not only in the West, but in other markets across the country.”

Wagner joins DuChâteau from B.R. Funsten where he spent 11 years in different managerial roles, most recently serving as Vice President of the residential division. Under his guidance, the company grew significantly, expanding into new product categories and new territories in California, Arizona and Nevada. Prior to B.R. Funsten, he was the National Builder Manager at Mannington Mills for 10 years and held sales positions with Royalty Carpet Mills and Tuftex Carpet Mills.

Wagner said he was attracted to DuChâteau by the opportunity to join a successful, growing company with a history of ongoing innovation.

“I’ve watched DuChâteau continue to outpace the industry with innovative products and designs since its founding almost a decade ago,” Wagner said. “The company’s culture and collective passion for creating new products and reaching new customers make it a very attractive place to work. I love what I do and it’s inspiring to be surrounded by others who believe in what they’re doing as well.”

On the commercial side, DuChâteau has hired sales reps Amanda Harland in Florida and David Heaver in the Northeast.

The first regional flooring company to distribute its products nationwide with its own direct sales force, DuChâteau has implemented strategic growth plans the past two years to introduce new flooring and wall covering product lines and expand into new markets in the Midwest and on the East Coast.

The company recently introduced five new luxury vinyl plank collections, which capture the natural beauty of wood and stone, while offering a remarkably durable and low-maintenance flooring option. It plans to introduce new non-wood visuals, such as porcelain and concrete, to its luxury vinyl line this year and is also investing significant resources into its wall coverings division.

Headquartered in San Diego, DuChâteau has a presence in seven countries across the globe, including Australia, China, the Dominican Republic and Mexico. The company’s incredibly personal design statements are appreciated by some of the world’s most prestigious brands, including The Ritz Carlton, Ian Schrager hotels, Saks Fifth Avenue, Whole Foods and Augusta National Golf Club.

DuChâteau® is a growing and innovative lifestyle brand that specializes in the design and manufacture of luxury architectural elements from custom flooring to wall coverings, doors, furniture and more. Founded in 2008, DuChâteau has grown from an initial vision of its founders to become a global company and recognized innovator in elegant, European-style flooring, with award-winning designs found in fine hotels, retail outlets and homes. Created using an unparalleled marriage of old-world traditional craftsmanship with natural materials, proprietary processes and advanced technology, DuChâteau’s products can add sophistication, elegance and style to any space. The company’s hardwood floors and wall coverings embody European style and luxury and require minimal maintenance. DuChâteau is committed to showcasing the luxury and beauty of nature without compromising the environment and is also a proud member of the U.S. Green Building Council. The company is based in San Diego and has manufacturing facilities at its headquarters, as well as in Mexico and China. For further information, please visit https://duchateau.com/.

Great ideas can come from anywhere. We've gathered a few to get you started.

Get inspired and see how your floor will look in a room. Choose one of our environments or upload your own.

Let us connect you to one of our DUCHATEAU Market Disruptors in your area.